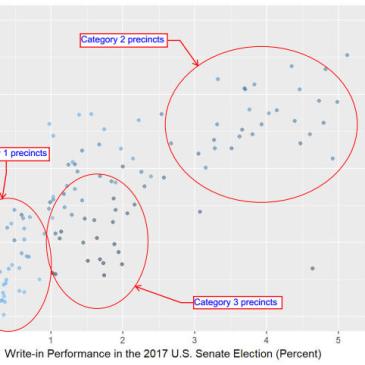 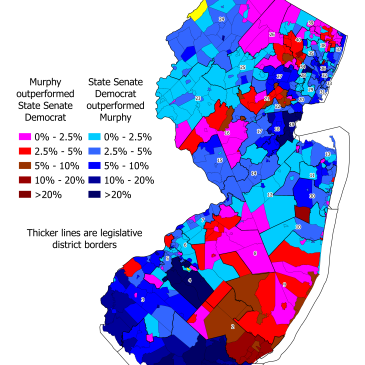 On November 7, 2017, New Jersey held a general election to elect its Governor and state legislature. The gubernatorial election was an open seat, as Republican incumbent Chris Christie was term-limited. The state legislature was controlled by Democrats before the election, with Democrats holding a 24-16 majority in the State Senate and a 52-28 majority … END_OF_DOCUMENT_TOKEN_TO_BE_REPLACED